Announcement: the visit of Baron Artur Cerari, the Leader of the Moldova’s Roma 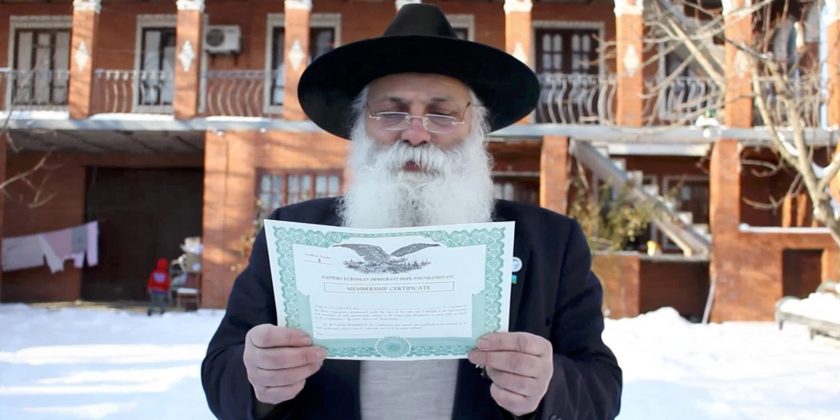 It is with great anticipation we announce the visit of Baron Artur Cerari, the Leader of the Moldova’s Roma Community to the United States, which shall take place at the end of August 2018. We will provide more details about the exact location and date in the near future. In the light of Mr. Cerari’s visit, the “Eastern European Immigrant Hope” Foundation in cooperation with International Organization Foundation “Mircea Cerari” is looking forward to promote a new milestone in connecting the community of Eastern Europeans in the U.S. As part of Mr. Cerari’s trip, the first stop will be in Chicago, IL home of one of the largest communities of Moldovans and Roma in the United States and the second stop will be in Seattle, WA – another area with a growing immigrant community of Moldovans and Roma from Eastern Europe. On this both occasions Mr. Cerari and the “Eastern European Immigrant Hope” Foundation would like to cordially invite you to honor us with your presence on a cozy evening to amplify the bond. A number of speakers will join us. We will also talk about the stringent problems and obstacles among Roma and Moldovan communities and some of the resolutions that we think might help out the suffering people. Good food and wine, along funny tales and jokes will brighten up the spirits.

It is our hope to craft these evenings as pleasant and enjoying as possible. 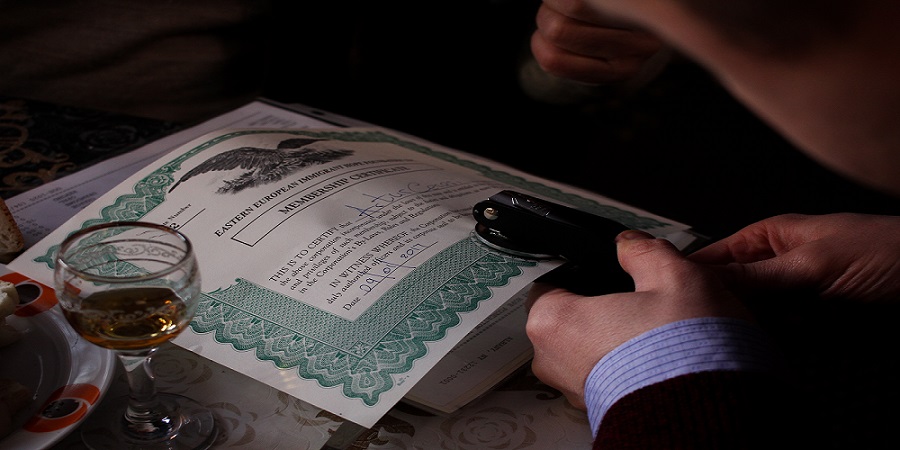