The highly anticipated, first visit to the United States of Artur Cerari! How it went?! 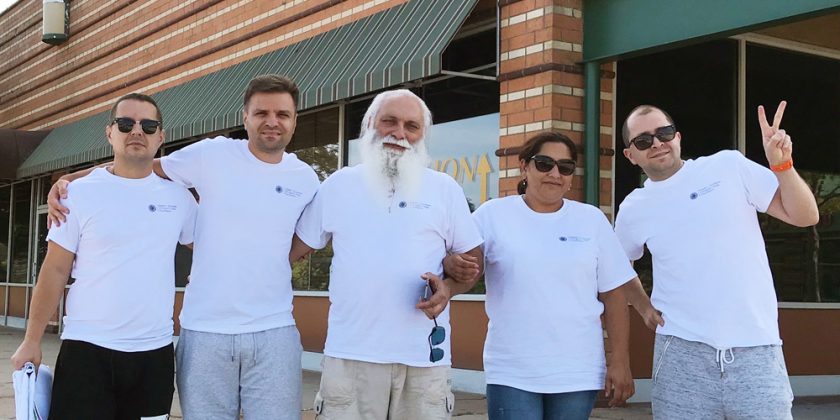 Having planned the visit of Artur Cerari, the King of all Roma, for an extensive time, we finally saw him touch the American soil on August 27, 2018. The long white beard and the genuine round hat made his appearance prominent from far away. Mr. Cerari embraced us with so much charisma and sense of humor that we felt a pleasant strike of coziness around him. His jokes were so entertaining that we had a great time as he shared them with us and later with so many more of the guests at the event few days later.

As the time of event organized at Versailles-Pavilion Restaurant in Chicago was approaching, all us preparing the event could notice the excitement in the air. 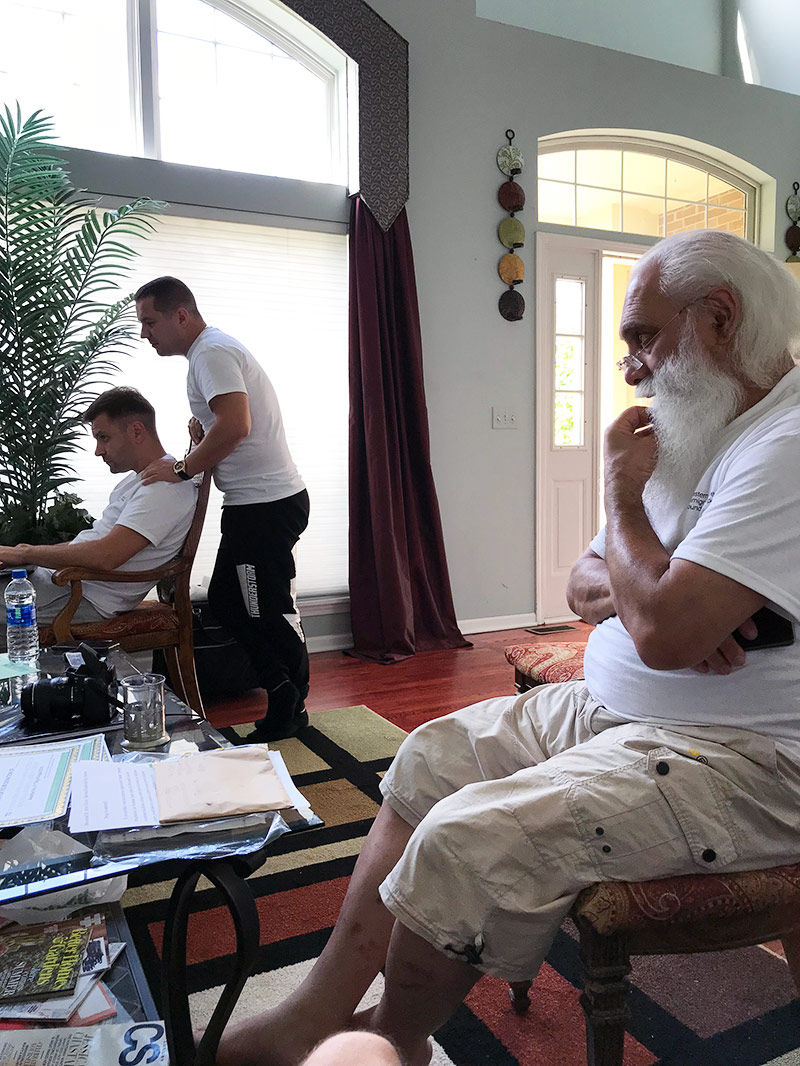 So many were eager to meet him as well. So, it happened on August 31st, 2018, at the Versailles-Pavilion Restaurant in Chicago, IL!

We were overwhelmed with numerous presence at the event. People gathered from various states to enjoy the evening in the presence of Mr. Cerari. The purpose of the event was to introduce the collaboration between Foundation for the Wellbeing and Development of the Romani People “Baronul Mircea Cerari” (Mircea Cerari – was the father of Artur Cerari and the prior Baron of all Roma recognized in most of the former Soviet Union Republics) and EEIHF.

As we have mentioned throughout the event and as reflated by our mission statement, we pledge to establish a milestone by connecting the community of Eastern Europeans Immigrants who settled in the US and made it their home, but at the same time we wish that people don’t forget about their roots and help those who continue to struggle in the countries that so many of us left behind.

The formal part of the event consisted with several speeches addressing the audience. The founders of the EEIHF opened the night by talking to the crowd about the history of the Foundation, Mission statement, past, current and future projects. Mr. Cerari then shared with us some alarming facts about the Roma life in Moldova but also communicated to us about some encouraging initiatives being undertaken within Roma community.

Our last speaker was Elena Sirbu, an activist for Romani women’s rights, a journalist at the Moldova 1 Television, and president of the NGO of the Romani women in Moldova. She spoke about the need to create a unified society be it in Moldova or anyplace else and fight against any and all prejudices. Only peace and harmony in communities will contribute to a healthy development of the interethnic relationships. 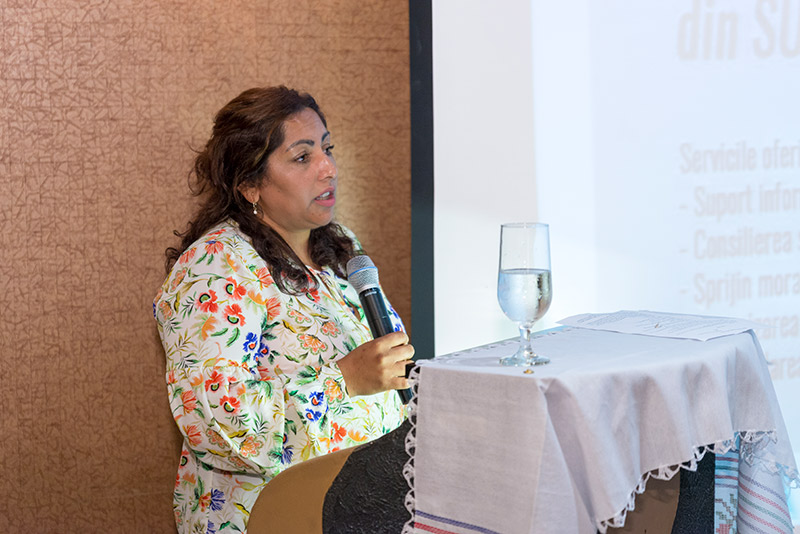 We were glad that she was able to be present at the event and gather great material for the TV series Petalo Romano – for which she is the presenter. The program talks about the life, struggles and achievements of the Romani people in Moldova. The program dedicated to this event focuses on the event in Chicago and shows that it is possible to have strong and supportive communities overseas! We invite you all to watch this program here: http://trm.md/ro/petalo-romano/petalo-romano-emisiune-din-20-septembrie-2018/


The artistic part of the event was led by the folk ensemble “Doina Basarabiei” that brought joy and happiness in the ball room as well as by Mr. Cerari who played the accordion and sang beautiful Moldovan-Romani folk songs, and of course the colorful and joyful Romani dancer! 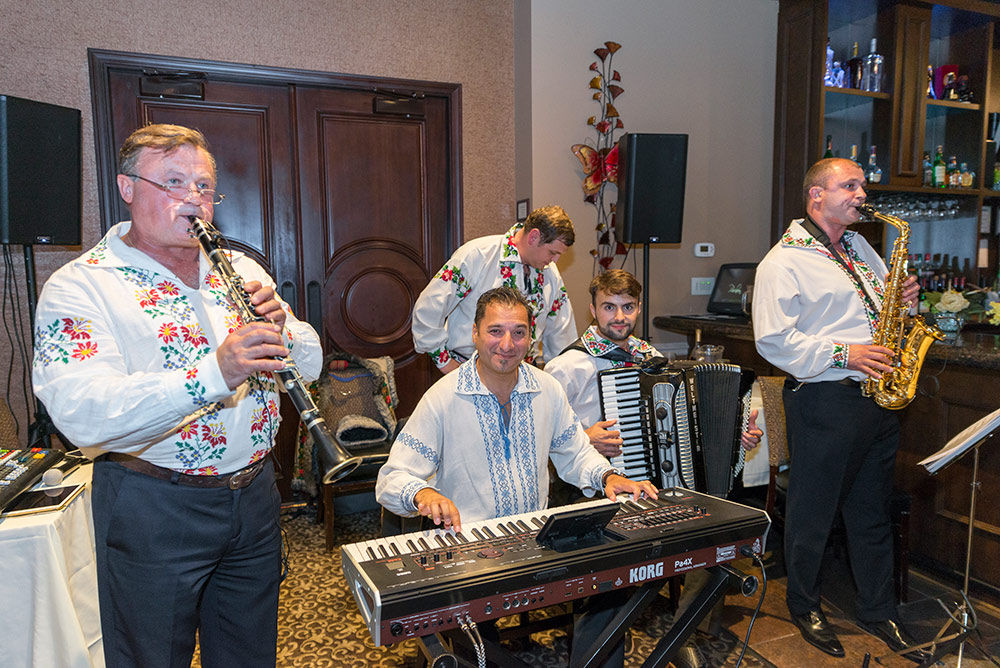 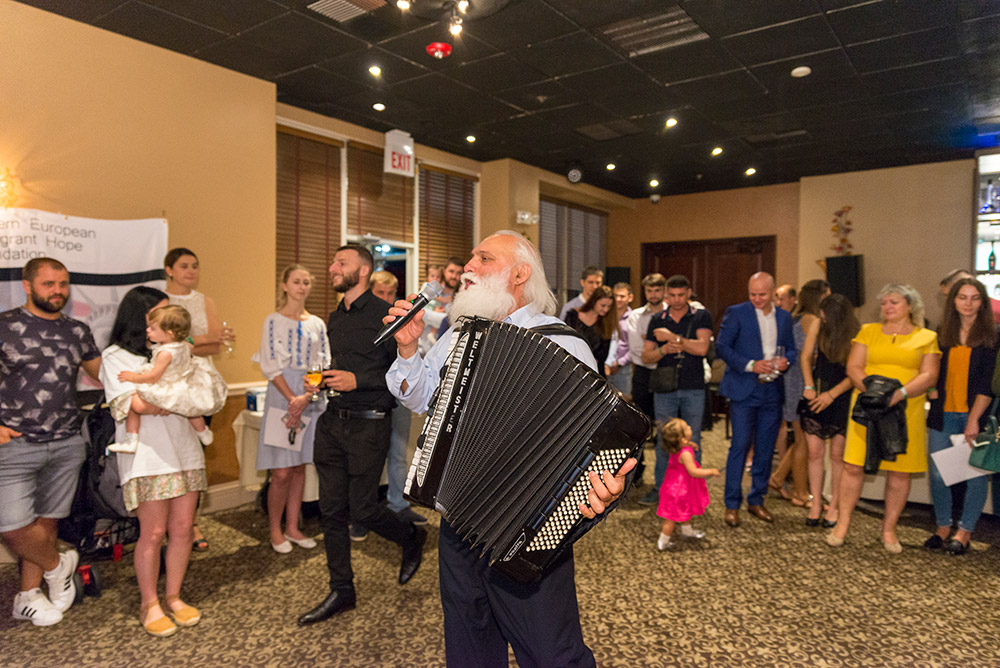 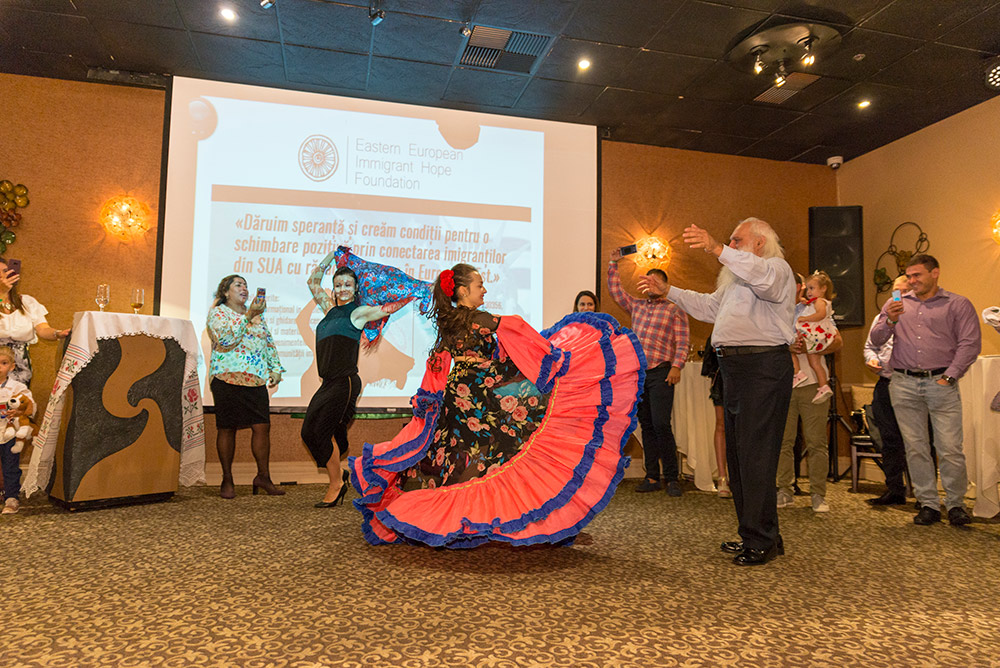 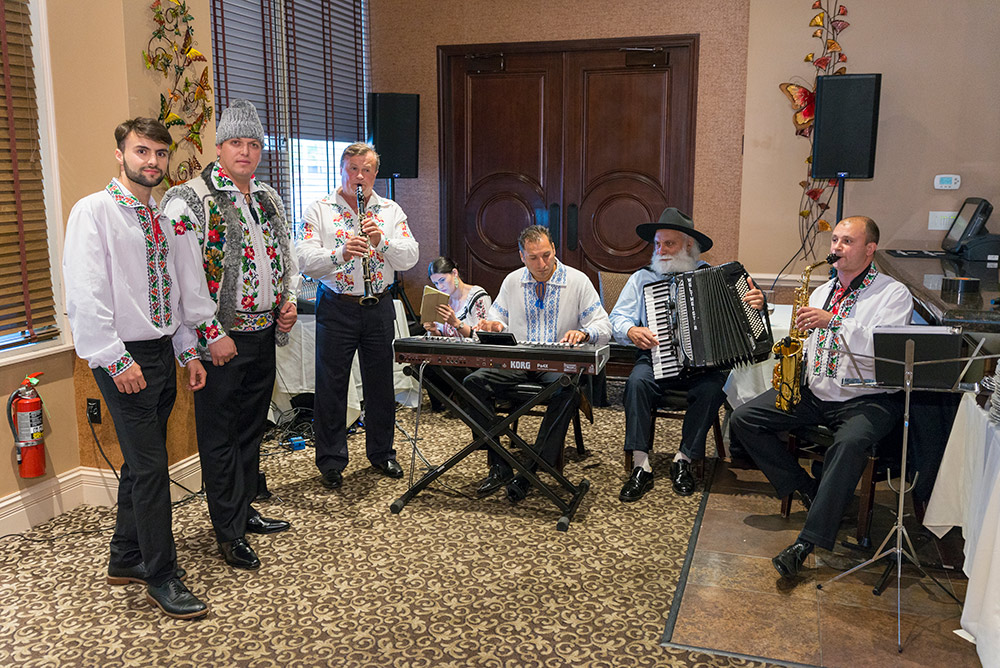 It was a great start of our collaboration with the Foundation for the Wellbeing and Development of the Romani People — “Baronul Mircea Cerari” — and we hope that our next event will dwell on the positive vibe created in Chicago. We believe that one of the most important objective sought during this first event was to bring the community together and to build trust — which, by far, has been achieved. 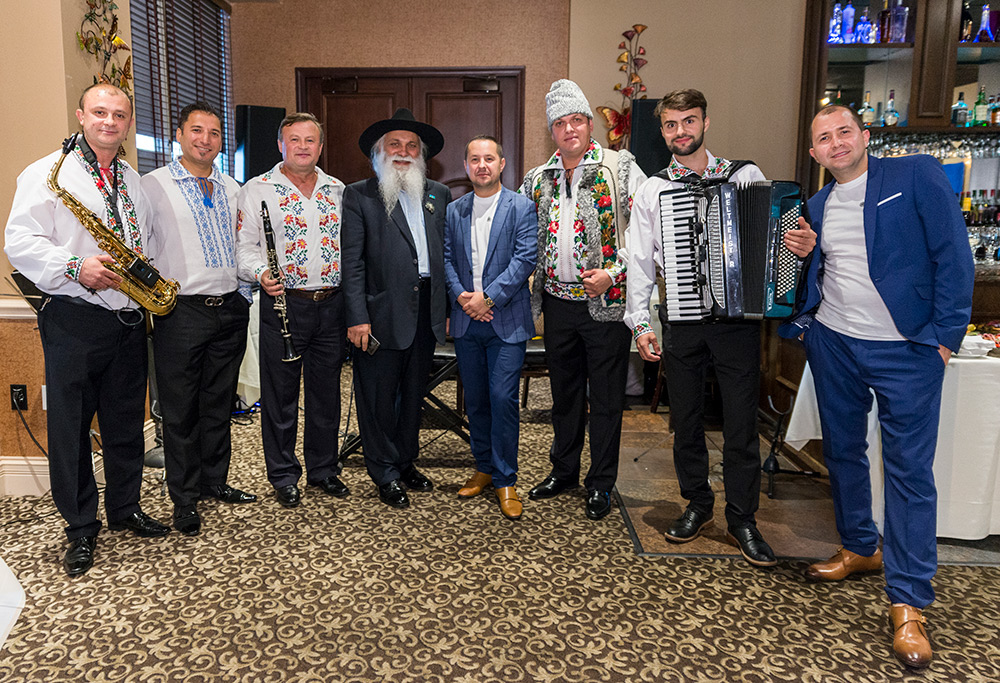 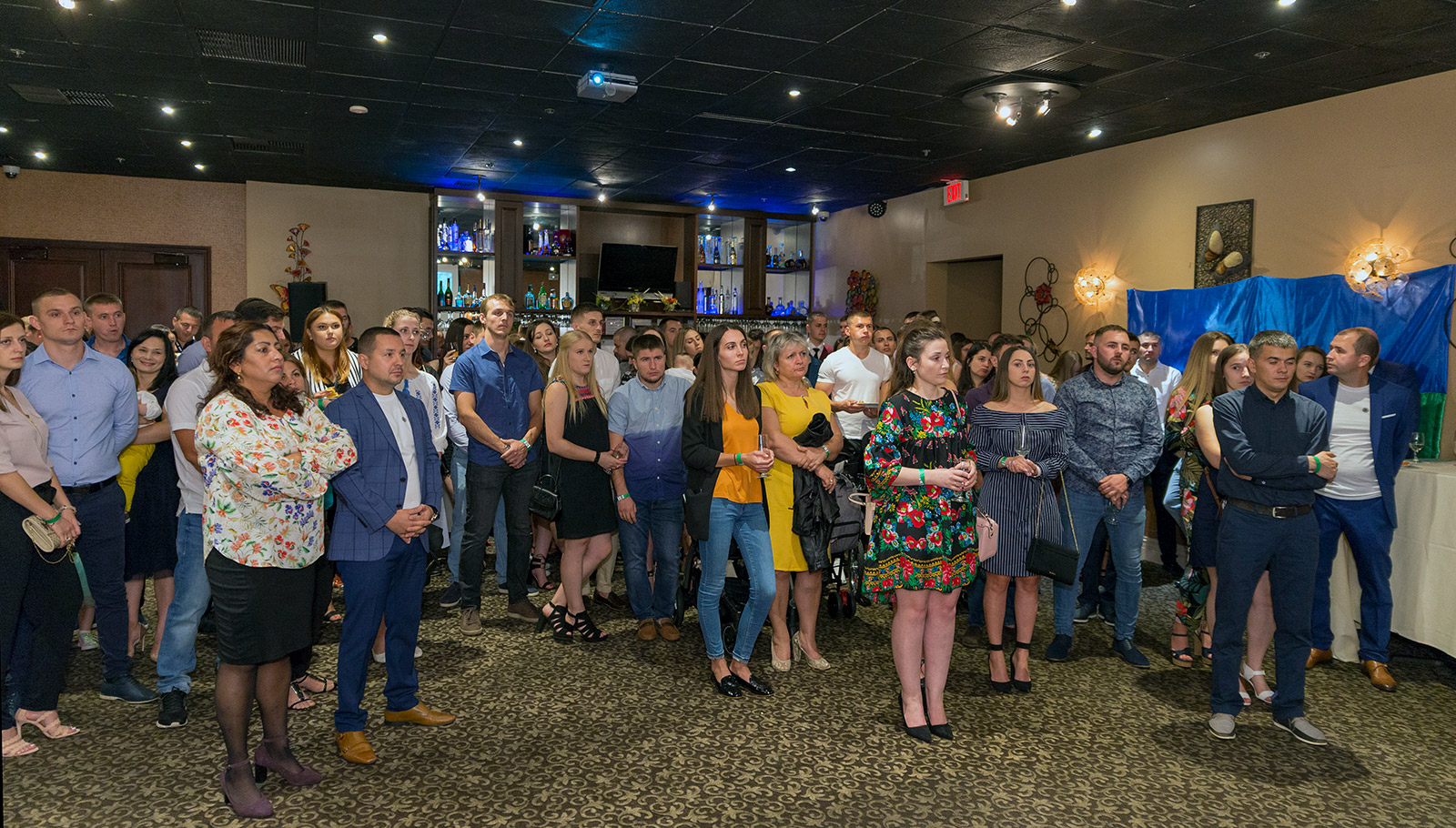 Trust is the glue of life. It’s the most essential ingredient in effective communication. It’s the foundational principle that holds all relationships. – STEPHEN R. COVEY

See you at the next event!!!